Precision thrashing from one unique drummer!

In September of 2012, Alejandro auditioned for the Rocky Kramer Band. In addition to Rocky and several label executives, present for the audition was music industry alum Kim Richards (Pink Floyd; Queen; Renegade; Andy Gibb) who is producing Rocky's upcoming "Firestorm" album. Richards says of Alejandro "I could see he was a great guy with a great smile and great personality, but I didn't expect him to literally manhandle those drums the way he did. Alejandro is reminiscent of Bonzo himself, but there's such humility there that I rarely see in this business." Having worked with the likes of Nick Mason, Roger Taylor and Luis Cardenas, Richards went on to say "I knew he was the one from the moment he began moving air!"

Alejandro is a student of 70's and 80's music, holding Journey as his all-time favorite band, and counting Deen Castronovo, Steve Smith and Paul Wertico amongst his influences. Alejandro is a singer and songwriter as well, and when not keeping the beat for the Rocky Kramer Band, he actively performs with Street Beat and Rhythm Monks, and endorses KickPort and Drumtacs. Alejandro appears in the upcoming Paul Gervasi feature film, Cherri Future, aptly cast as the drummer in a rock band that struggles through adversity, ultimately realizing their dreams. 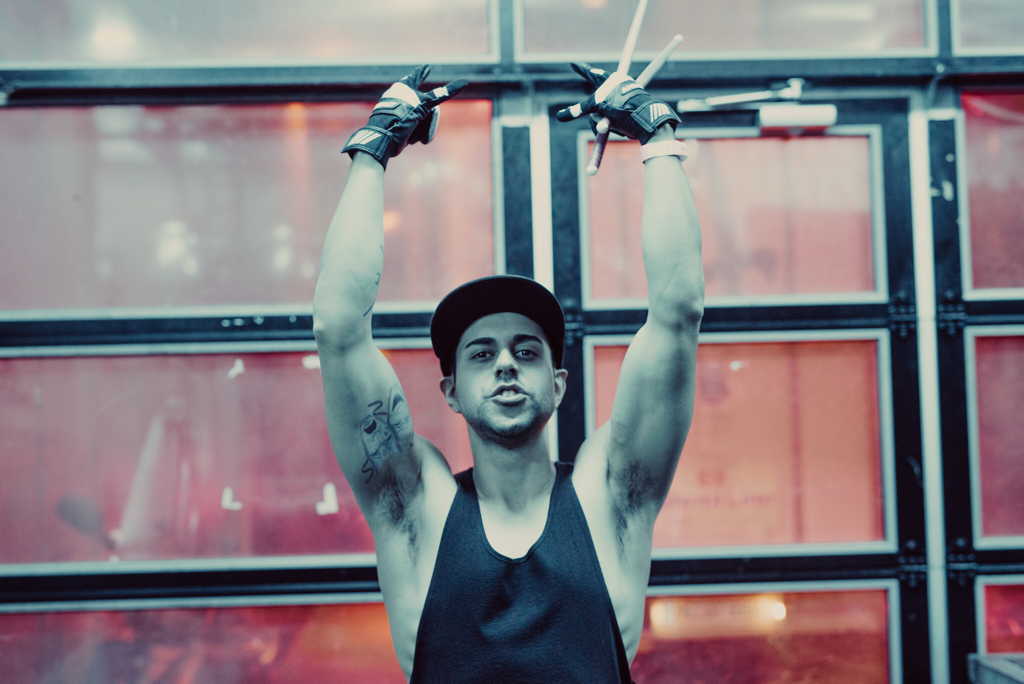